National flag-carrier Cyprus Airways has appointed UK based Flight Directors as its General Sales Agency for the launch of its new London Heathrow to Larnaca service, which starts from 24th September 2021.

Leaving from Heathrow’s Terminal 3, the new flight will operate year-round and it the eleventh international destination now served by the airline.

Alongside an easy to book to web-site for direct passengers, Cyprus Airways is currently finalizing travel agency distribution through UK travel agencies using IATA BSP ticketing, whilst ticketing facilities are immediately available through Hahn Air (HR-169) and has strong, established ties with specialist tour operators with leisure programmes to one of Europe’s most popular – and sunniest – holiday destinations.

Using modern Airbus A319 aircraft with only 144 seats, Cyprus Airways is offering very competitive prices with a launch offer of a 15% corporate discount on all fares.

Cyprus Airways (CY) is a the Cypriot national carrier brand with a heritage stretching back to 1947 and is based at Larnaca airport, under the ownership of SJC Holdings in Malta, an aviation specialist with air ambulance and helicopter maintenance businesses that stretch throughout Africa and the Middle-East.

Cyprus has a long tradition of welcoming British tourists and there is a large Greek Cypriot community residing in the UK.

Paul Argyle, Managing Director of Flight Directors said: “This is a wonderful opportunity and a real, positive sign of the market for air travel returning. The new service is starting before the summer ends and will continue throughout the winter, satisfying part of the pent-up demand for sunshine holidays. The support of the UK travel trade is important to the success of the new route and we are committed to developing strong ties with all travel organisations interested in booking passengers to Cyprus.”

Under the agreement, Flight Directors are responsible for Cyprus Airways UK sales development, reservations, and ticketing services, including additional customer assistance services for the airline’s UK customers who are expected to have significant ties with Cyprus.

The appointment was made as Cyprus Airways seeks greater UK brand awareness, as well as providing serious engagement with travellers under the new vision for the airline around connecting global travelers utilising the airline's growing network to the Middle-East and CIS.

Cyprus Airways CEO George Mavrocostas said: “The appointment of a UK GSA is part of the airline’s overall restructuring plan with the new shareholder, and we are absolutely delighted to have selected Flight Directors after an exhaustive search for the right company who understand our proximity to the Cypriot community both in Cyprus as well as in the UK. With Flight Directors as our new partner, we will significantly strengthen our sales team and drive sales within the travel trade.”

Cyprus Airways:
In July 2016, the Cypriot Government was awarded the use of the well-established brand name “Cyprus Airways” to the airline based in Larnaca with a strong. Long terms goal of significantly contributing to the growth of tourism to Cyprus. The establishment of the new route from London adds to the growing list of destinations served by the carrier, which currently includes: Moscow, St Petersburg, Tel Aviv, Beirut, Malta, Prague, Preveza, Skiathos, Thessaloniki and Heraklion. 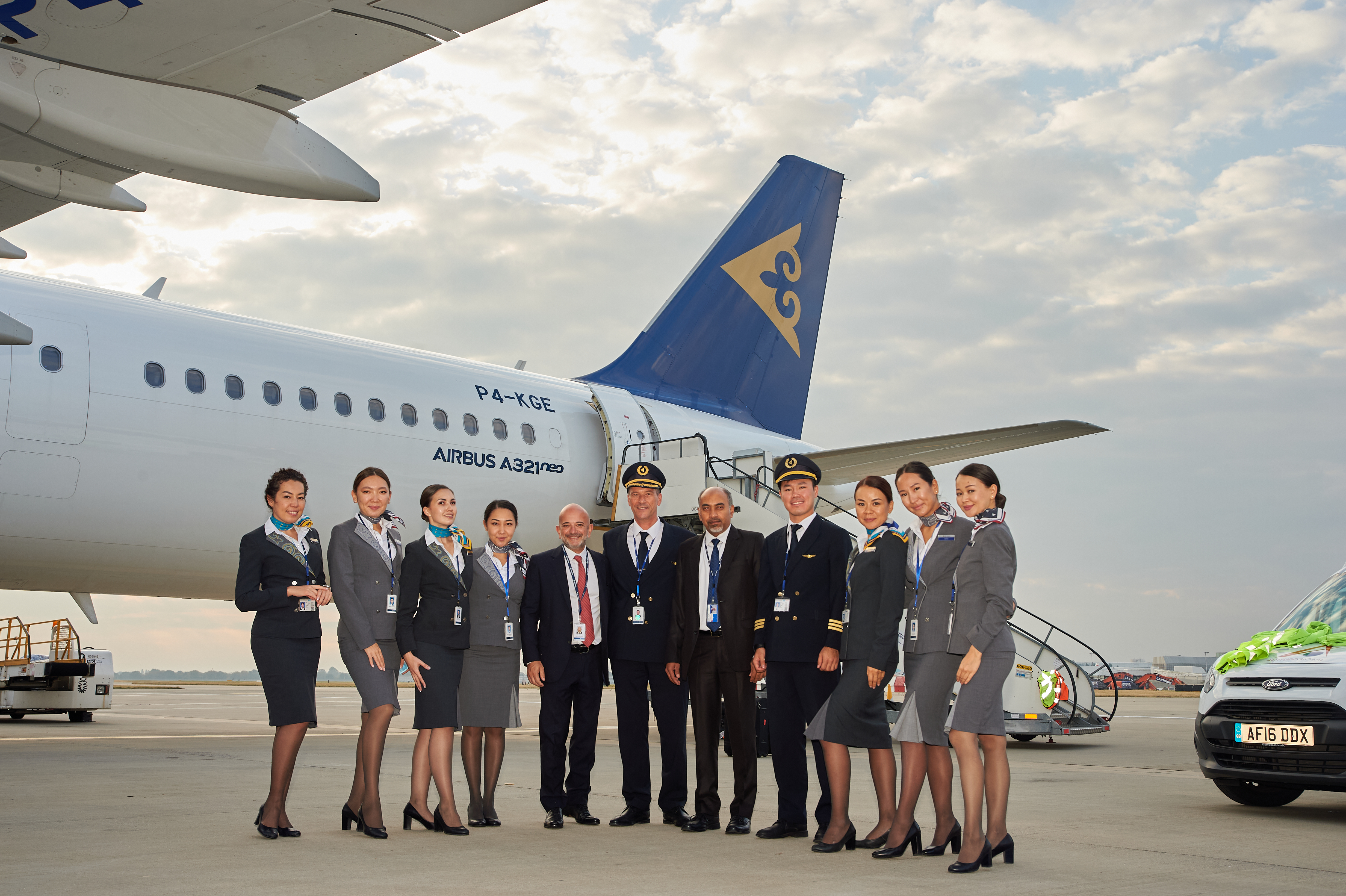